Getting The Most Value From Your Gold-Quartz Specimens

Just simply crushing up all your specimens for their gold content may be a serious waste of potential cash. 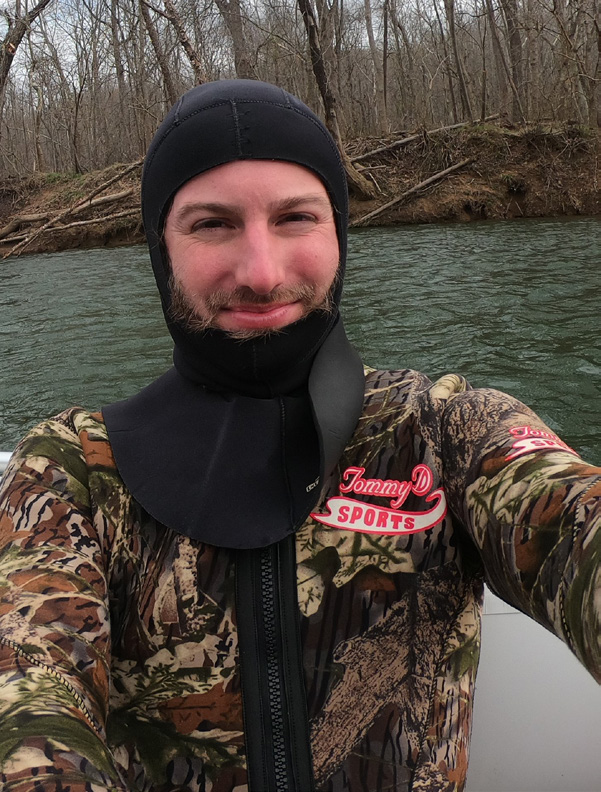 
This article will focus on glacial deposits and some of my hypotheses regarding gold in the Midwest glacial area.

April 2013
Last month saw the mining industry take center stage as Toronto, Ontario was once again host city for the giant PDAC annual mining convention. We take at look at that gathering below, focusing on some of the negative industry sentiment on display.


The combination of these two concerns—the drift toward socialism and the willingness to violate law—appear to me to be capable of raising the level of civil disorder to a point where such disorders could be positive influences on the price of gold and silver.

August 1999
...the government has acknowledged in court that it can't provide some account holders...with basic information about their money.


• Any suggestions about gold panning in Oregon?

November 2010
Plumas County has a rich heritage of gold mining, much of it from placer deposits that can still be searched and panned today. Being at the far northern end of California’s famed Mother Lode, it is quite often overlooked by those searching for gold today—really a well-kept secret after all of these years!

Subscription Required:
The Bawl Mill   • Legislative and Regulatory Update   • Sluicing at Rocky Bar, Idaho   • Nine Pound Nugget Found In Northern California!   • How Much Gold Is In My Gold-Quartz Specimen?   • Glaciers and Placer Gold Deposits   • Ask The Experts: Can you help me identify these items?   • Highbanking and the House Rock   • Fix or Replace, Depreciate or Write-Off   • Melman on Gold & Silver   • Mining Stock Quotes & Mineral and Metal Prices