Mood at Calgary Conference is Subdued, But Optomistic

Calgary is truly one of Canada’s most exciting, dynamic cities, with its geographical location in the foothills of the Canadian Rockies and its financial status as the heart and soul of the Canadian petroleum industry. It was in this exciting city that many of the mining industry’s leading experts and investors gathered recently.

There was an outcropping of exposed bedrock on the bank, and it again resurfaced in the river about 25’ away. I decided to start a hole near that exposed bedrock, and pointed the nozzle down into the sand and cobbles. 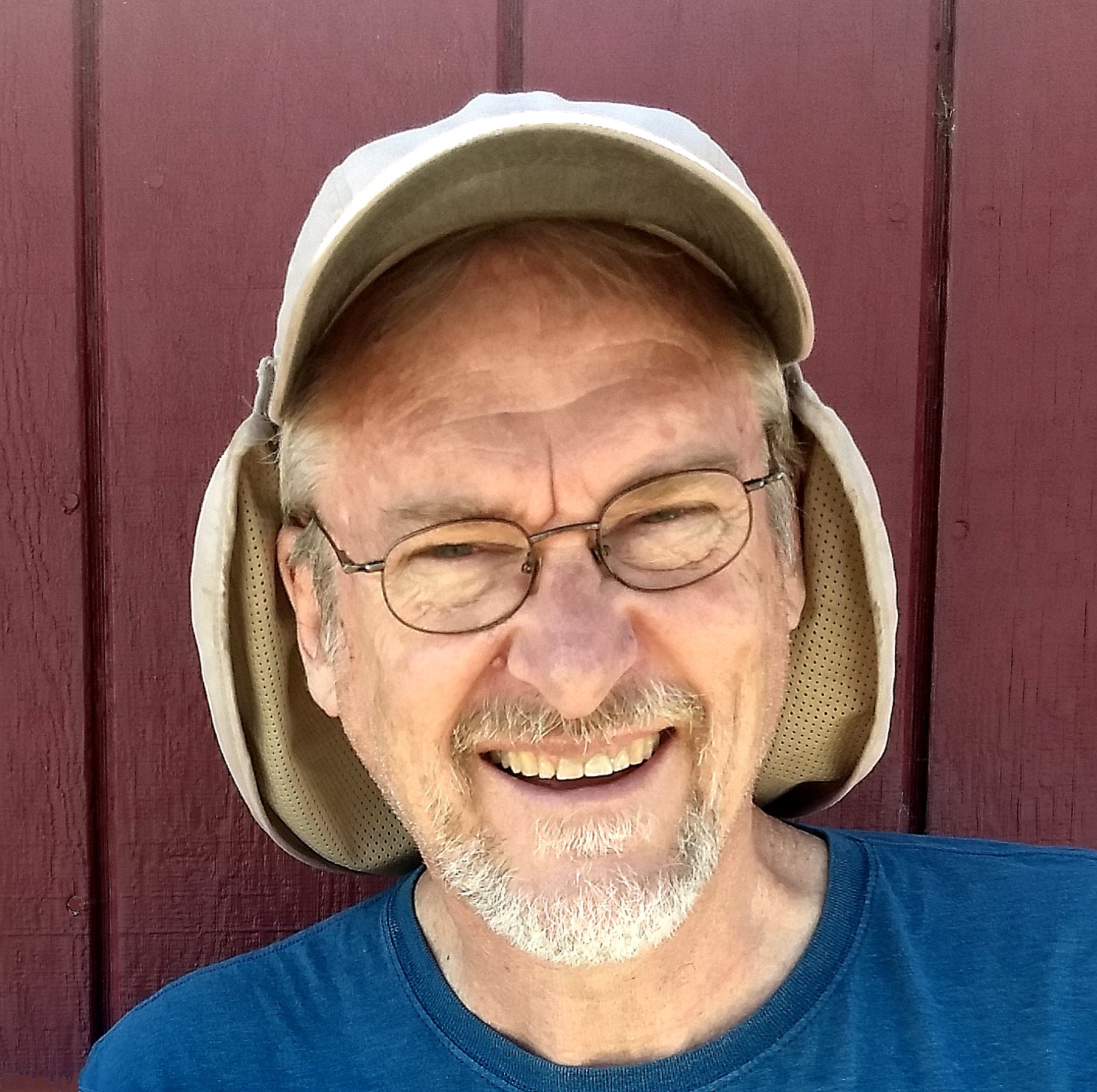 Prepping For A New Season of Gold Hunting

This article will hopefully provide a few constructive hints on how to use your downtime during the cold winter and the wet spring to best prepare for the upcoming nugget-hunting season.

December 2001
The case of Howe vs. Bank of International Settlements et al.—I like to call it Howe vs. All the Money in the World—was roughed up a little but survived its first day of hearing in federal court in Boston.

June 2008
Pending legislation requiring the government to mint a $20 coin with palladium mined domestically would put Montana front and center.

There are numerous old mercury (quicksilver) mines in the central Coast Ranges of California, from San Benito County on the south to Lake County on the north, a distance of 225 miles.