About Us - Our Writer 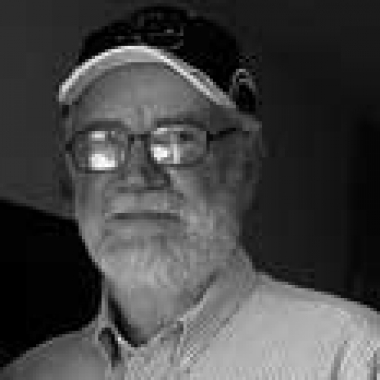 Steve Wilson is a native of southwestern Oklahoma, and grew up on a farm near the Wichita Mountains where he spent much of his spare time seeking mining ruins from the gold rush days of the century before. He served in Vietnam with the 4th Infantry Division as an army combat correspondent, and a tour in Tokyo as editor of its weekly newspaper, Ivy Leaf.

He is director emeritus of the Museum of the Great Plains, where he also edited the Great Plains Journal for 27 years. He is the author or editor of four books and more than 150 articles on the Southwest and Mexico, where he has continued his research on the mining industry.