Despite fierce opposition from miners and other public land users, the Obama Administration designated three more national monuments in the desert areas of southern California. Following is the press release sent out this morning at 3:00am Pacific Time.

Senator Diane Feinstein had asked Congress to consider her bill that would have designated the Sand to Snow National Monument, Mojave Trails National Monument, and Castle Mountains National Monument, but she was unable to garner support from legislators. Feinstein held a public meeting in southern California in late 2015, but ran into opposition from miners and other public land users who were in attendance. You'll notice that only supporters are highlighted in the government press release.

This is just one more reason for us to push for the passage of the Minerals and Mining Reform Act—A Clear Path Respecting Mining Rights. The proposed bill would restore access to public lands by opening any lands placed off-limits after 1976. To get all the details on the bill, visit www.mmacusa.org

Here is the press release: 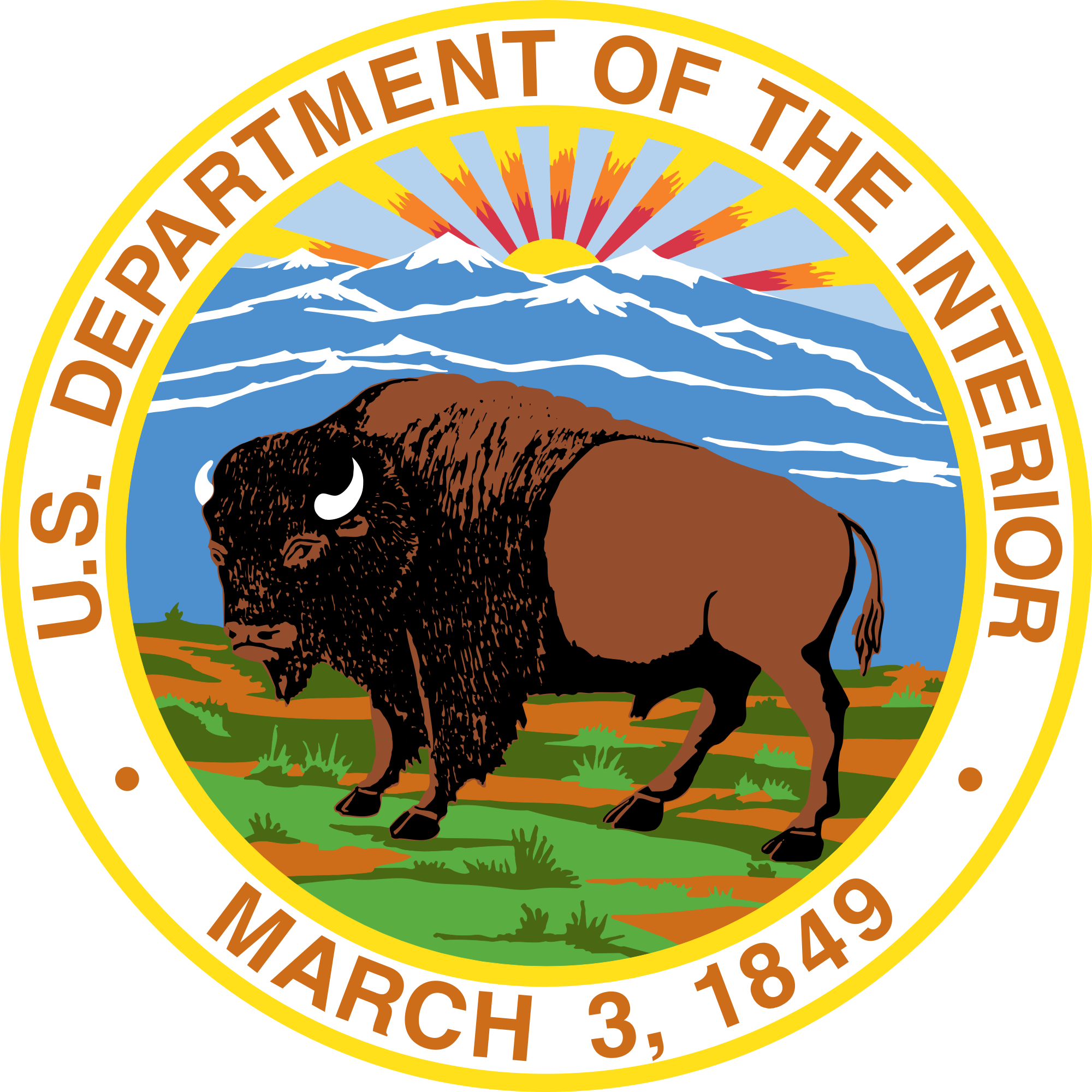 The monuments announced today are the result of nearly two decades of leadership by U.S. Senator Diane Feinstein to craft legislation to protect the special places of the California desert. In October, senior Administration officials visited Palm Springs, California, at the Senator’s invitation to hear from the community about its vision for conservation in the California desert. Supporters of protecting these areas include local counties and cities, area business groups, tribes, hunters, anglers, faith-based organizations, recreationists, local land trusts and conservation groups, and students from local schools.

“The California desert is a cherished and irreplaceable resource for the people of southern California,” said Secretary Jewell. “It is an oasis of nature’s quiet beauty just outside two of our nation’s largest metropolitan areas. Its historic and cultural resources tell the stories of armies, travelers, ranchers, and miners, and of the original caretakers of this land. Today’s designation by the President furthers the longstanding work of public land managers and local communities to ensure these areas will remain preserved and accessible to the public for future generations.”

“Sand to Snow’s peaks and valleys have long provided physical and spiritual sustenance to native people,” said Secretary Vilsack. “Today, they are also an inspiration and recreational beacon to millions. We are honored to ensure the permanent protection of these cherished places.”

The national monuments, comprised exclusively of existing federal lands, will be managed by the Department of the Interior’s Bureau of Land Management and National Park Service and by the Department of Agriculture’s Forest Service. The proclamations direct the agencies to engage the public in comprehensive planning for the management of these areas, building upon the provisions outlined in the proclamations. The three designations all honor valid existing rights, and provide for continued use for training activities of the U.S. military.

The Sand to Snow National Monument encompasses approximately 154,000 acres of federal lands, including just over 100,000 acres of already Congressionally-designated wilderness, east of Los Angeles, California, and will be managed jointly by the U.S. Forest Service and the Bureau of Land Management. Rising from the floor of the Sonoran Desert to San Gorgonio Peak, the tallest in southern California, the monument includes lush desert oases, significant archeological sites, and thirty miles of the world-famous Pacific Crest Trail. The area is a favorite for camping, hiking, hunting, horseback riding, photography, wildlife viewing, and even skiing. The area is renowned for its rich diversity of rare and fragile wildlife and is one of the most biodiverse areas in southern California.

The Mojave Trails National Monument spans 1.6 million acres of federal lands, including more than 350,000 acres of already Congressionally-designated wilderness, managed by the Bureau of Land Management between Barstow and Needles, California. It is a stunning mosaic of rugged mountain ranges, ancient lava flows, and spectacular sand dunes. The monument contains the longest remaining undeveloped stretch of Route 66 and some of the best preserved sites from the World War II-era Desert Training Center. Connecting the Mojave National Preserve with Joshua Tree National Park, the Mojave Trails National Monument ensures the biological connectivity of this landscape while preserving traditional uses such hunting and off-highway vehicle recreation.

The Castle Mountains National Monument consists of approximately 21,000 acres of federal land surrounded by the existing Mojave National Preserve and will be managed by the National Park Service. An integral piece of the Mojave Desert, the area has important flora, fauna, water, and historic resources, and its designation as a national monument helps to preserve related resources set aside for protection in the Preserve. The monument has some of the finest Joshua tree forest and native desert grassland in the Mojave Desert and contains important cultural resources including Native American archeological sites and vestiges of mining, ranching, and the railroad from the period of western expansion.

Today’s announcement brings to twenty-two the number of national monuments established by President Obama under the Antiquities Act, an authority exercised by sixteen presidents starting with President Theodore Roosevelt in 1906 and used to protect treasures such as the Grand Canyon, the Statue of Liberty, and Colorado’s Canyons of the Ancients. Altogether, President Obama has protected more than 265 million acres of public lands and waters – more than any other President – and has preserved sites that help tell the story of significant people and extraordinary events in American history.

A list of Q&As on the three new national monuments can be found HERE.